This video is of a test firing of BSP’s HPD (Hydrogen Peroxide Demonstrator). BSP believes hydrogen peroxide is the best oxidiser for the rocket engines of first-generation spaceplanes such as Ascender.

The test, shown in the video, was entirely successful. The engine is based on UK heritage technology and the production version uses hydrogen peroxide and kerosene as the propellants. The test engine shown here is a development version that uses hydrogen peroxide only. The exhaust products are steam and oxygen, which is why there is no flame. A nose cone and fin will be added before the HPD rocket will be launched. 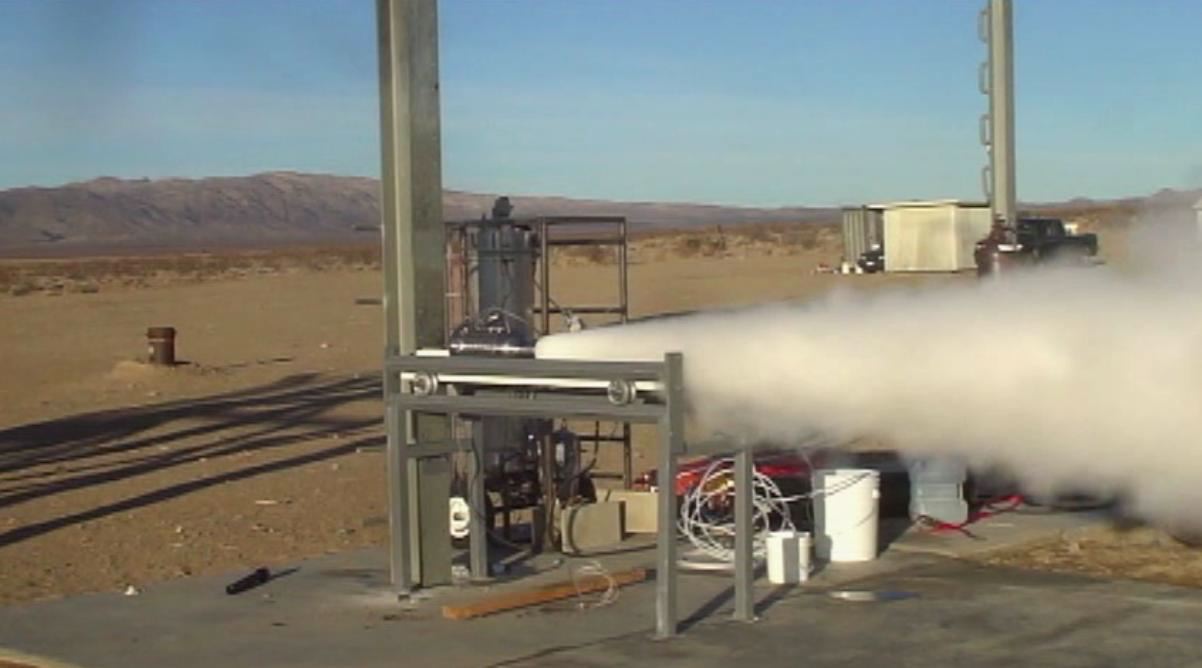 The strapdown test is the second test phase. The photo below is from the first phase intial bench test, involving just the engine itself on a test bench.

These photos show the radio controlled Ascender flight test model. The model is 1/6th scale, with a solid fuel rocket fitted at the rear. (See the press release for the inaugural flight here). 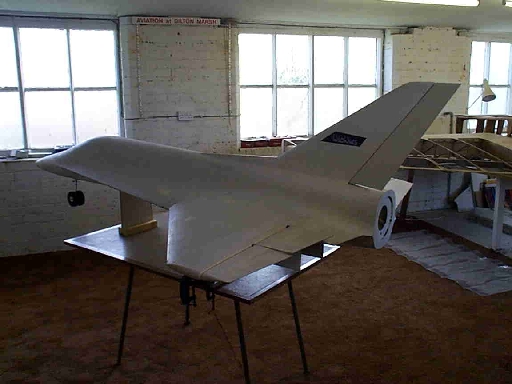