The new space race is well under way. The winner will be the first to build a transportation system able to provide routine and affordable spaceflight. This would release pent-up demand and enable the rapid development of a new space age, with millions of people per year going to space as tourists, a vast expansion of space science and exploration, wide environmental benefits, and access to the unlimited resources of space, which many consider to be essential for the future flourishing of humankind. It would bring us nearer to finding out whether we are the only advanced life in the universe.

The present leaders in terms of vehicle development are Jeff Bezos’ Blue Origin, Richard Branson’s Virgin Galactic, and Elon Musk’s SpaceX. Their reusable launchers are intended to reduce costs by replacing today’s throwaway ones, which are based on ballistic missile technology.

Bristol Spaceplanes (BSP) is a small company with big ideas and has worked up a market-leading vehicle development strategy that will enable us to overtake the competition. The basic idea is to build aeroplanes that can fly to space (spaceplanes).

BSP was founded in 1991 and has had grants from four government agencies. Our designs have been well scrutinised as a result of feedback from these studies, from three books, from about a dozen peer-reviewed papers in professional journals, and from numerous lectures and presentations.

The starting point for our original design philosophy is to consider the launcher that will be needed for genuinely economical and routine transport to orbit. We then work back to consider the next step on a progressive development sequence leading to this goal.

Routine flight to orbit will lead to a big increase in the number of people visiting space. This will require far higher safety than can be achieved with throwaway launchers. Since airliners are the safest flying machines yet invented, our designs are as much like airliners as is practicable.

Accordingly, they are piloted and have wings for taking off and landing using conventional runways, with their jet engines available if required for a go-around after an aborted landing. Of the three leading competing designs, one lands unpowered like a glider, one lands using parachutes, and the other lands vertically on a pad using rocket engines to control the descent. All three have to get their landings right first time.

Our orbital designs have two stages—a carrier aeroplane and an orbiter—to reduce the need for advanced technology.

This design philosophy has several advantages:

Orbital spaceplanes can be built using our proven technology

One of BSP’s key insights is that orbital spaceplanes can be built using only proven technology. To explain the reasons for this we need to take a brief look at the history of spaceplanes.

It so happens that aeroplanes capable of flying to orbit (orbital spaceplanes) with the essential key features (pilots, wings, and two stages) were widely studied during the early days of spaceflight as a means of replacing the converted ballistic missiles then in use for launching satellites. These could fly only once and it soon became clear that they could never become economical. Most large aircraft companies set up teams in the 1960s to study reusable launchers, including Boeing, Lockheed, and three UK companies that became part of BAE Systems or Rolls-Royce. The consensus was that spaceplanes were the obvious next step, that they could greatly reduce launch costs, but that they needed advanced technology (for the time) and would therefore have been difficult and expensive to develop. This early work on spaceplanes has never been surpassed, but has been largely forgotten or overlooked.

Since then, all of the required technologies have been developed for other aeroplanes, such as the Saunders Roe SR.53 rocket fighter, the X-15, the Lockheed NF-104, the Space Shuttle, Concorde, and SpaceShipOne. What would have been a difficult and expensive development in the 1960s should therefore now be straightforward.

BSP is the only company to date promoting orbital spaceplanes that use only proven technology. The most likely reason for this is the long experience of spaceplane design of the founder of Bristol Spaceplanes. His first job was in the Hawker Siddeley spaceplane design team. He went to the spaceplane conferences, read the papers, and had his first paper on spaceplanes published in the Journal of the Royal Aeronautical Society in 1965. He is one of the very few who took part in the early round of spaceplane studies who is still active in the field.

Spaceplanes looked like a good idea then, and still do!

The BSP strategy is to build a series of four progressively more advanced spaceplanes, as shown in the illustration. Our early designs are less ambitious than competing ones, but lead to later designs with far lower operating cost.

These designs are described separately, as below. 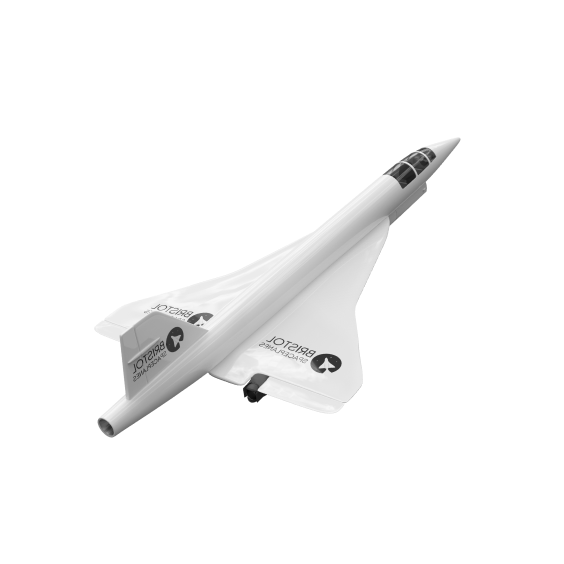 The first vehicle is the Ascender suborbital (defined later) spaceplane, which is designed to be the first aeroplane capable of genuinely routine flights to space. After initial proving, it will be able to make several flights per day with just a quick check and refuelling between most flights. The cost per flight will then be little more than that of a jet fighter. Ascender uses only proven technology and could be built soon and at modest cost.

The key to this capability is that it is designed to use jet engines up to supersonic speed on the atmospheric part of the climb. Using jets to such a high speed saves fuel compared with using rockets and enables a practical single vehicle to climb briefly to space height. None of the thirty or so other suborbital spaceplane designs proposed over the years have had this feature. The three that have actually flown (the X-15 in 1961, SpaceShipOne in 2004, and the Virgin Galactic SpaceShipTwo in 2018) were launched from carrier aeroplanes, which adds cost and complexity.

Ascender is like a quarter-scale Concorde with two seats, a simplified wing shape, and fitted with two jet engines and a rocket motor. It takes off from a conventional runway and then accelerates to Mach 1.8 using its jet engines only. The rocket engine is then started and the pilot pulls it up into a steep climb to a speed of just over Mach 3. It then climbs unpowered to space height. After a few minutes in space, gravity pulls it back down into a steep dive towards the Earth. The pilot then pulls it out of the dive, re-starts the jet engines, and flies Ascender back to the airport that it took off from. This is a suborbital trajectory that provides just a few minutes in space—an orbital trajectory involves accelerating on a shallow climb to a higher speed so that the launcher can stay up like a satellite.

Ascender can be used to carry a variety of space science experiments, for high-altitude photography, for meteorological experiments, for training astronauts and spaceplane pilots, and for carrying passengers on space experience flights.

Ascender is a stepping-stone to the Spacecab Lower Stage, which has a similar shape and configuration but is enlarged to Concorde size and able to carry 20 passengers on space experience flights in an attached module. Its trajectory is suborbital, similar to that of Ascender. When fully mature, it could be operated like an airliner and the cost per seat would then come down to about UKP 5,000.

Market research indicates that about 2.5 million people per year would then take a trip to space. Satisfying this demand would require a fleet of about 80 spaceplanes each capable of four flights per day. This cost is far lower and the fleet size far higher than for any other projected use of space.

In this way, suborbital space tourism is likely to be the first use of space to require airliner-like transportation. 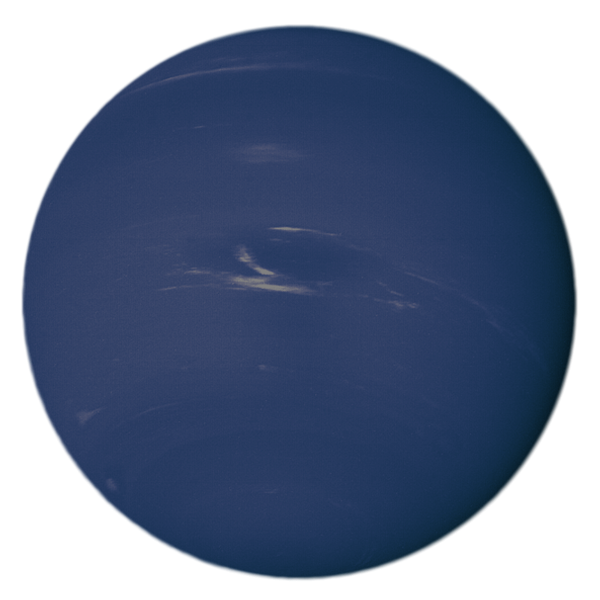 The next vehicle on the sequence is the Spacecab two-stage orbital spaceplane, which is a Spacecab Lower Stage carrying, in place of the 20-passenger module, a reusable upper stage which separates at Mach 4 and carries on to orbit carrying a medium satellite or a crew of six or supplies to a space station.

As the only orbital launcher with the key features essential for bringing in the new space age soon (piloted, winged, two stages) currently being proposed, Spacecab would transform transport to orbit from a missile-like operation using largely throwaway launchers to an aviation-like one, resulting in greatly reduced costs and improved safety.

The fourth and final vehicle on the sequence is Spacebus, which is like a Spacecab enlarged to carry 50 people to orbit. When fully mature, the cost of a few days in a space hotel would be a few tens of thousands of UKP, which is about one thousand times less than the cost today of sending up an astronaut and which would clearly revolutionise spaceflight.

That have yet to be appreciated by the competition:

Spaceplanes will provide wide environmental benefits. They will slash the cost of environmental science and observation from space; they will provide a boost to the hydrogen economy; they will enable the development of solar power satellites to at least the experimental stage; and, by enabling millions of people to see “Spaceship Earth” for themselves, they will lead to greatly increased environmental awareness.